#TechTalkTuesday – There are Only 300k A.I. Engineers Worldwide, but Millions are Needed

By Innevation Center 2 years ago
Home  /  Blog  /  AI News  /  #TechTalkTuesday – There are Only 300k A.I. Engineers Worldwide, but Millions are Needed 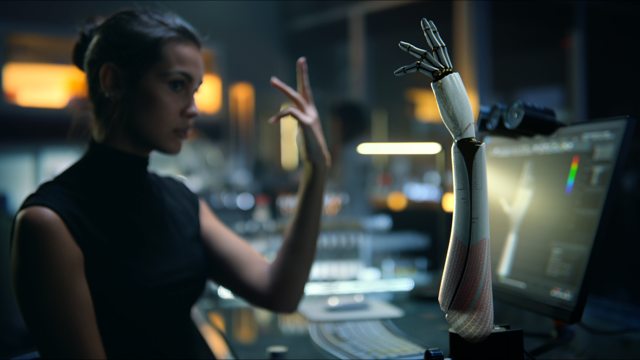 It’s well-established that talent is in short supply in the AI industry, but a new report from Chinese tech giant Tencent underscores how great the need might be. According to the study, compiled by the Tencent Research Institute, there are just 300,000 “AI researchers and practitioners” worldwide, but the “market demand” is for millions of roles.

These are unavoidably speculative figures, and the study does not offer much detail on how they were reached, but as a general trend they fit with other, more anecdotal reports. Around the world, tech giants regularly complain about the difficulty hiring AI engineers, and the demand has pushed salaries to absurd heights. Individuals with just a few year’s experience can expect base pay of between $300,000 and $500,000 a year, says The New York Times, while the very best will collect millions. One independent AI lab told the publication that there were only 10,000 individuals worldwide with the right skills to spearhead serious new AI projects.

Tencent’s new “2017 Global AI Talent White Paper” suggests the bottleneck here is education. It estimates that 200,000 of the 300,000 active researchers are already employed in various industries (not just tech), while the remaining 100,000 are still studying. Attendance in machine learning and AI courses has skyrocketed in recent years, as has enrollment in online courses, but there is obviously a lag as individuals complete their education.

Interestingly, as well as estimating the industry’s shortfall in talent, the report also speculates about the global competition to develop and deploy it. This has become a popular topic in recent months with policy wonks, with experts in the US warning that America is falling behind rivals like China in the so-called global AI race.

The report itself identifies the US, China, Japan, and UK as key players, with Israel and Canada also warranting mentions. Canada, it says, has strong educational background (which has attracted many big companies to launch research labs there), while the UK is best on the “ethical and legal aspects” of AI, and Japan takes the lead in robotics.

But it’s the US, says the report, that’s currently “far ahead” in terms of global talent, with more universities teaching machine learning and related subjects than any other nation, and more AI startups. (The report estimates that America is home to more than 1,000 of the world’s total of 2,600, while China has nearly 600.) The report doesn’t go so far as to make any predictions about which nation will end up on top in the coming decades, but cites the Chinese government’s stated policy ambition of becoming a world leader in AI by 2030 — a goal that many think is achievable.

Have You Seen These December Meetups at Innevation!