AI 101, Because We Can’t Escape the Inevitable 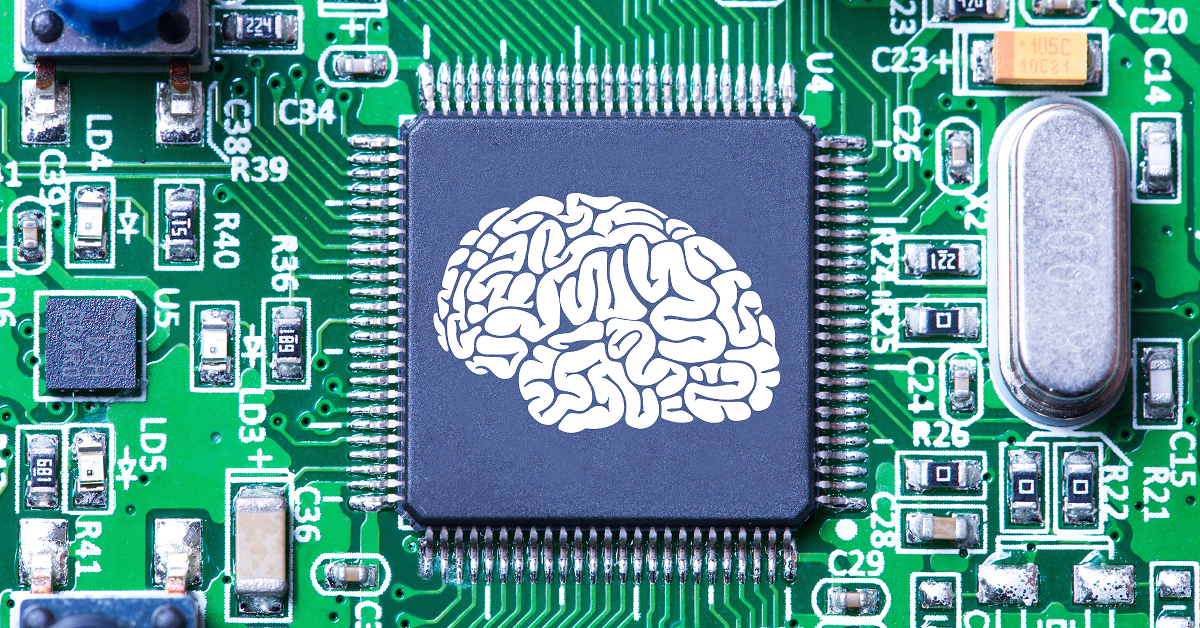 Artificial intelligence plays a role in nearly everyone’s life now, so it only seems fair that everyone should also have the opportunity to learn exactly what it is and how it functions. At least, that’s what Helsinki University in Finland thinks. The school is offering the world’s first online artificial intelligence course geared towards beginners, as Engadget reports.

Not only can anyone with web access enroll, but it’s also free. Because the course only takes about 30 hours to complete, it’s possible it might help people get to know—and form opinions on—artificial intelligence. And that knowledge will be useful, since the technology is becoming more increasingly widespread.

Heslinki’s AI class is different from the program Carnegie Mellon University announced they’d be offering a few weeks ago. The Pennsylvania-based school, which already hosts one of the premiere robotics labs in the nation, will gear their program towards students who want to make a career out of AI development and research. The program will only accept four percent of newly-enrolled students, and will involve four years of challenging AI-based classes.

Helsinki University, on the other hand, will start their class with something simpler: What is artificial intelligence? From there, the lessons will branch out and explain what problems AI can help solve, how it’s being used now, and what qualifies as machine learning. These are the kinds of core concepts that will give Helsinki students background knowledge about, say, the AI Facebook uses for facial recognition, or the machine learning backing Uber’s pricing surges.

While students enrolling in Carnegie Mellon’s program will likely already have a decent grasp of AI’s founding principles, most lay-people do not. In March 2017, a worldwide survey of internet users found that three out of 10 people polled had heard of AI, but didn’t know much about it. With so few people understanding the tech, it make sense that they’re also wary of it: 41 percent of respondents in a 2017 Forbes poll said they couldn’t cite an example of AI that they trust.

As people enroll in Helsinki’s course, or courses like it, artificial intelligence can lose some of that ambiguity. And that’s a good thing because, as the technology develops, regulators are going to decide what practices will and won’t be allowed. Congress introduced a bipartisan bill for putting parameters on AI in December of last year, and based on what those two surveys show, not many Americans understood what their representatives were proposing.

Just like taxes and international affairs, governments are going to be responsible for making choices about AI regulation. And, in order to have a meaningful say in any debate, Americans have to learn the basic concepts behind the tech. What better way to do it than through a free internet portal? Sure beats dragging yourself to an eight a.m. lecture.