#AInews – Artificial Intelligence Gets Real for Investors: A Timeline

AI’s use by hedge funds comes after decades of innovation, including beating a Go champion, navigating driverless cars, and making money for investors. Over the years AI has sought to become what we see, hear and breathe – bringing aspects of real life to the future. However, it is the road in front of us that has shown more potential for AI than ever before. This timeline is part of a series on the future of AI investment.

1957: Invention of Perceptron, an algorithm that could be trained to classify images 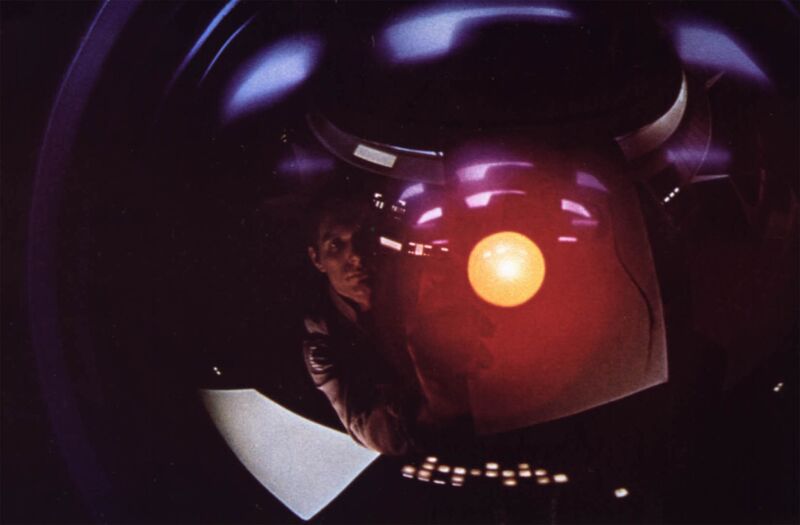 The lens of HAL’s ’eye’ in 2001: A SPACE ODYSSEY.Photographer: Mary Evans/MGM via Everett Collection

1979: The Stanford Cart, an autonomous vehicle, navigates across a room full of obstacles 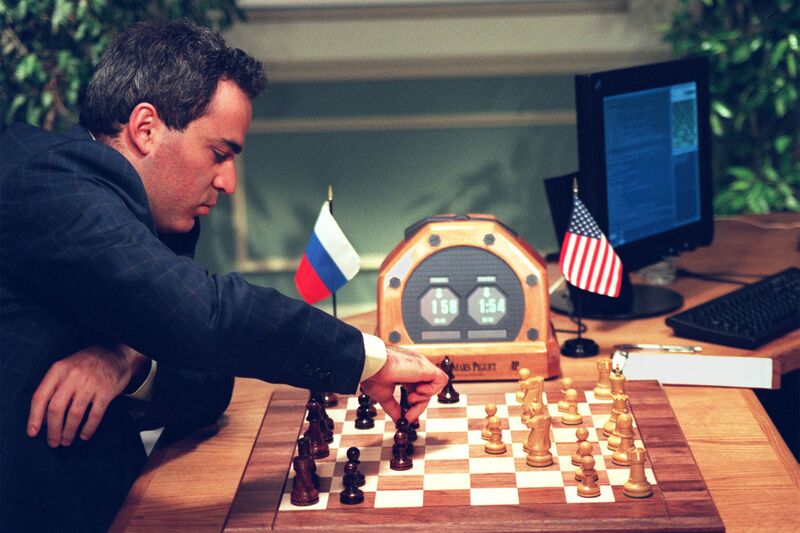 World Chess Champion Garry Kasparov makes a move during his fourth game against the IBM Deep Blue on May 7, 1997. 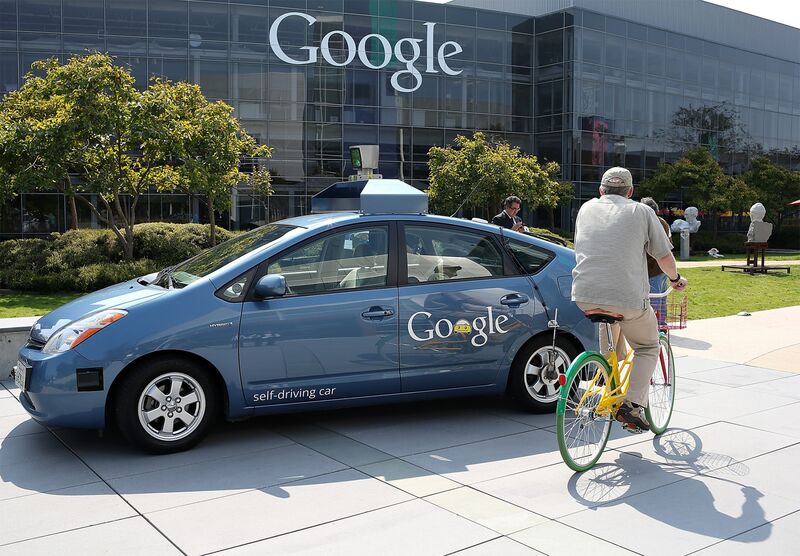 A Google self-driving car at the Google headquarters in 2012. 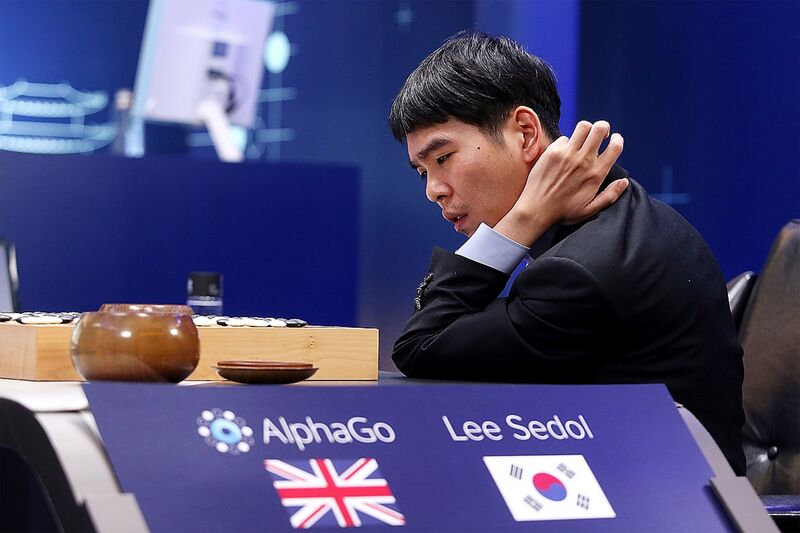 2017: AlphaGo Zero learns by playing against itself, beats AlphaGo by 100 games to 0

2040s: AI could be involved in 99 percent of investment management, according to Man Group.

Have You Seen These December Meetups at Innevation!