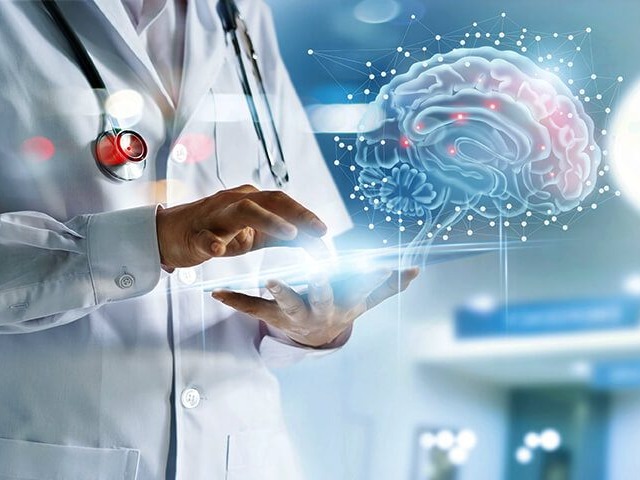 Cleveland Clinic has launched a center to advance the use of artificial intelligence (AI) in healthcare.

The Center for Clinical Artificial Intelligence will focus on developing innovative clinical applications of AI and leveraging machine-learning technology in hopes of improving healthcare delivery in areas such as diagnostics, disease prediction and treatment planning, according to a news release.

Launched by Cleveland Clinic Enterprise Analytics, the center aims to foster collaboration and communication between physicians, researchers and data-scientists; offer programmatic and technology support for AI initiatives at the Clinic; and conduct research in several areas of medicine, according to the release.

“Cleveland Clinic has formed the Center for Clinical Artificial Intelligence to translate AI-based concepts into clinical tools that will improve patient care and advance medical research,” said Dr. Aziz Nazha, director of the new center and associate medical director for AI, in a prepared statement.

The center will facilitate collaboration among physicians, researchers, computer scientists and statisticians across the United States and around the world, as well as between academia and industry, to advance the application of AI in healthcare.

Researchers are building machine-learning models for several projects using AI technologies in diagnostics, prognosis, treatment decision-making, and patient outcomes, according to the release. Some projects already are underway, using a cohort of more than one million patients admitted to the Clinic. These include building models to identify patients with high risk of death during admission and predict inpatient length of stay and readmission risk with a higher degree of accuracy than existing models, according to the release.