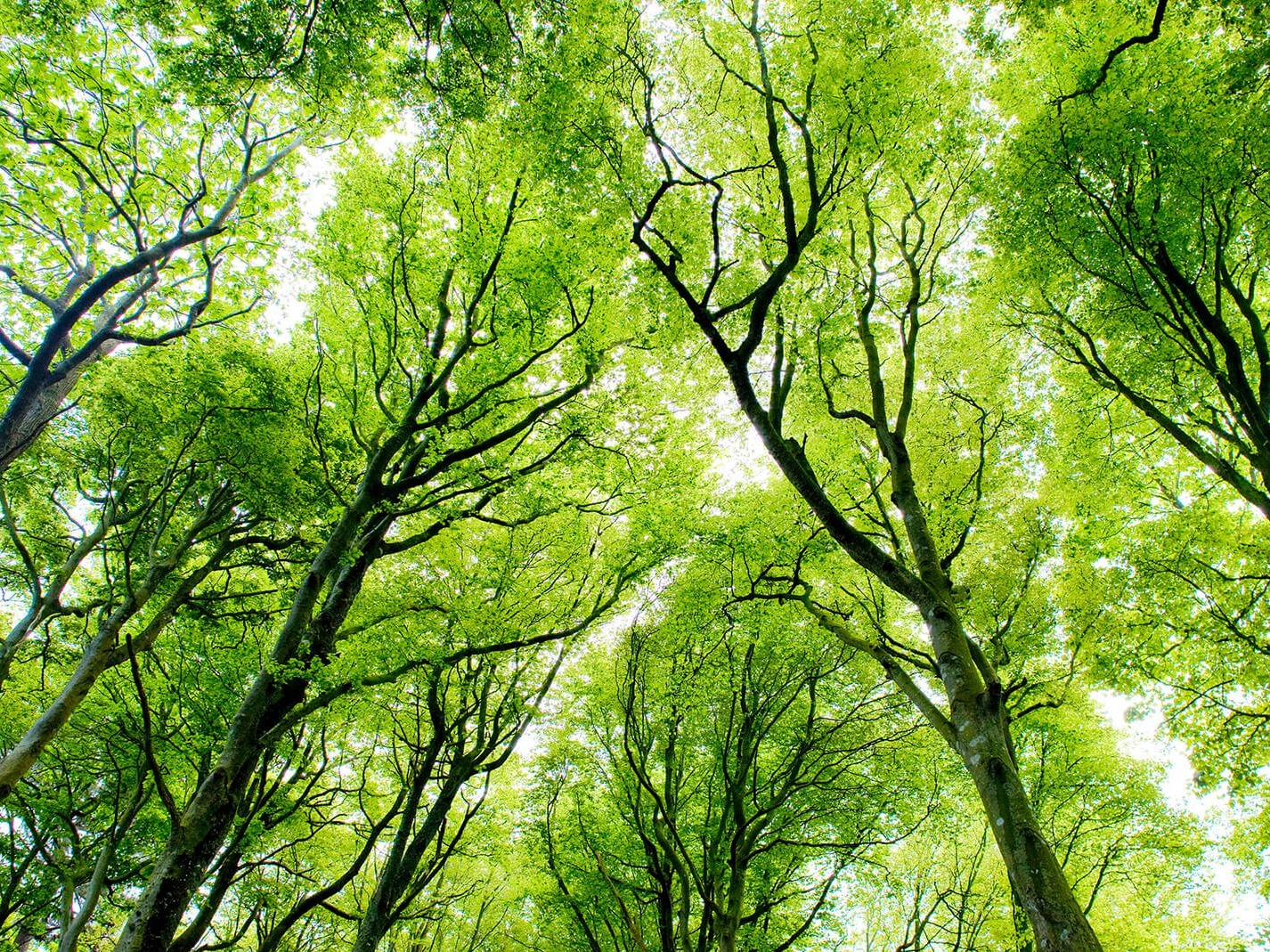 Thinking about what could lie ahead when climate-induced storms the strength of Hurricane Maria—the deadliest storm to hit Puerto Rico in almost a century—strike again keeps Maria Uriarte up at night.

“We have to prepare to minimize the damage of increasingly severe weather,” said Uriarte, a professor in Columbia’s Department of Ecology, Evolution and Environmental Biology. “Two years ago, Hurricane Maria destroyed thousands of acres of rainforests in Puerto Rico. But not all species were damaged. There were winners and losers—those that were resistant to storms and others that were not.”

Uriarte, who has been studying Puerto Rico’s trees for 15 years, said new tools are needed to predict the impact of a warming climate on forests. Not only do trees provide physical barriers against severe weather, they remove large amounts of carbon dioxide from the atmosphere, incorporating it through photosynthesis into their tissues as they grow.

“The challenge is to determine what impact past severe weather patterns have had on hurricane-resilient species,” Uriarte said. “Then we can focus on minimizing potential increases in carbon emissions, the major greenhouse gas linked to global warming.”

And that’s where artificial intelligence comes in.

Uriarte has teamed up with Tian Zheng, a professor in Columbia’s Department of Statistics and associate director for education at Columbia’s Data Science Institute, to leverage such modern technologies as big data and machine learning to monitor and track the distribution of one of the clear winners during hurricanes in the forests of Puerto Rico: the Sierra palm.

With help from a Microsoft grant, the researchers created a machine learning algorithm that taught computers to quickly discern patterns that identify tree species in aerial photos collected by NASA throughout Puerto Rico’s 28,000-acre El Yunque National Forest, the only tropical rainforest in the national forest system.

AI can identify some tree species based on their unique color, shape and texture. From the air, palms look like little stars, while other trees are round and bumpy like heads of broccoli.

Recently, the machine learning approach produced results far superior to what humans can do. In 0.6 seconds, the AI tool recognizes tree species in aerial photographs the size of postage stamps, compared to 80 seconds for humans. Similar research on a larger swath would take five people 267 days to finish a single review of the images that cover a large section of the forest. The machine got it done in four hours.

The difference in cost was dramatic, too. The price tag for hands-on individual work would be $9,620, compared to $2.62 for deploying the algorithm on the Microsoft Azure platform.

“To do what we are able to do without AI would take years instead of days,” said Zheng. “We can process thousands and thousands of images using AI very rapidly, which is just not feasible for someone looking through thousands of pictures.”

The AI tools provide a clearer picture of the long-term effects of the storm. Uriarte has shown that Hurricane Maria killed twice as many trees as two previous hurricanes. Out of the 150 tree species in the El Yunque rainforest, palm trees—the most resistant to all the three hurricanes, including Maria—are more common in areas that have been exposed to these types of storms.

By contrast, the slowest-growing large hardwoods in these forests, critical habitats to animals and birds, were destroyed by Hurricane Maria. Uriarte fears that without them, the forests of Puerto Rico will come to resemble shorter forest structures, much like those in the cyclone-prone areas of the Pacific, and store less carbon, which would further heat up the planet.

That’s why it’s critical to bring environmental scientists and data scientists together to tackle issues like climate change, the scientists said. They believe their collaboration will provide data that could lead to sound policy decisions.