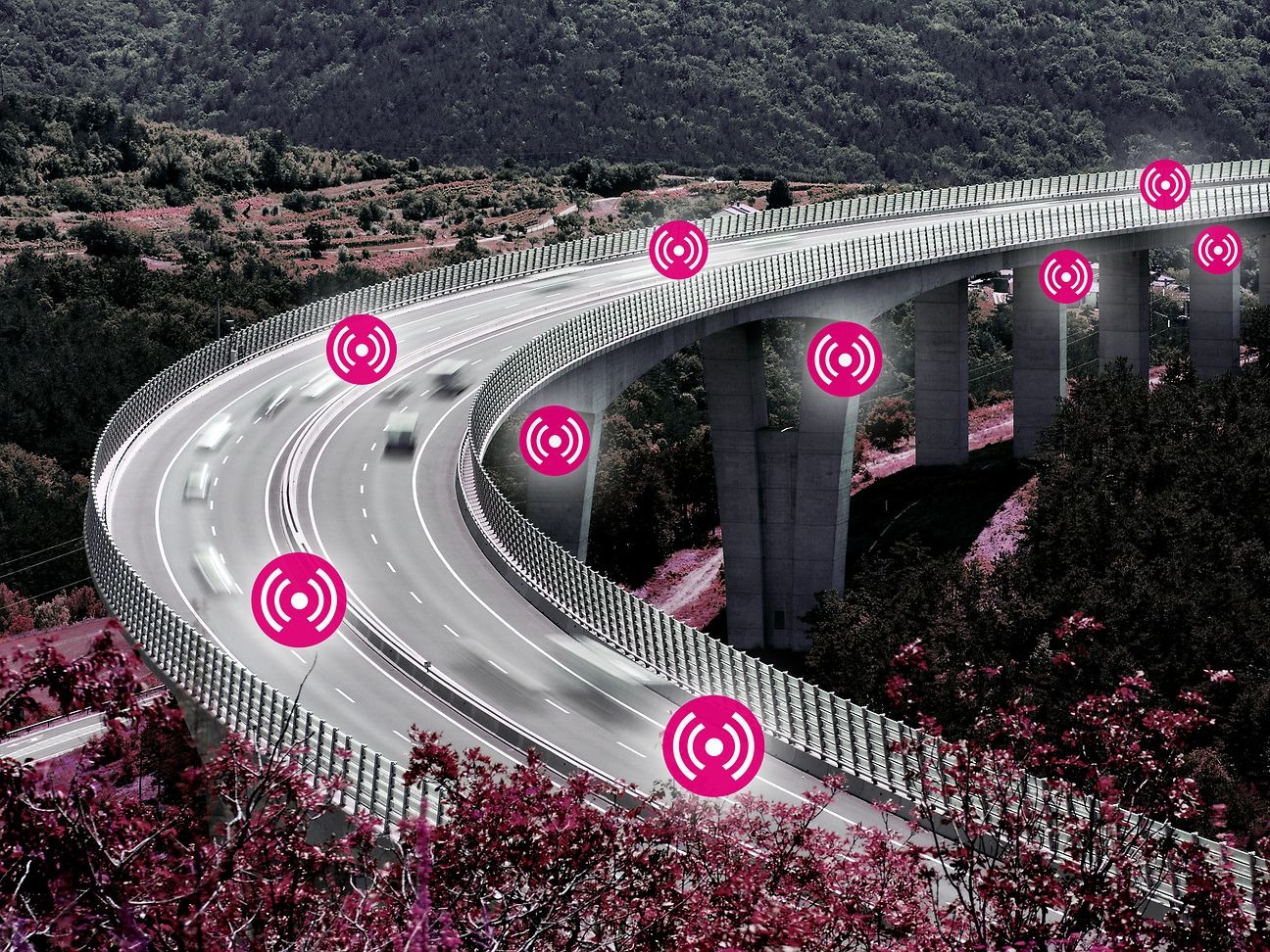 An analysis of the U.S. Department of Transportation’s 2018 National Bridge Inventory (NBI) database suggests that roughly 9 percent of all U.S. bridges are considered “structurally deficient.” That’s more than 54,000 potentially unsafe bridges. Even worse, the rate of repair is lower now than it was five years ago. Think about that the next time you cross a bridge. (I do.)

The good news is that the growth of low-power smart sensors, the Internet of Things, solar power, and battery technology could help engineers detect significant problems before they become catastrophic. One researcher working to make that happen is Dr. Jennifer Bridge, professor of civil engineering at the University of Florida.

Assisted by a grant from the National Science Foundation, Bridge and her students are developing a sensor network that monitors the status of bridges during tropical storms and reports that information in real time. The initial deployment focuses on bridges that are integral in evacuation and rescue operations, especially those that are similar to bridges that suffered structural damage from previous hurricanes. As the price of this technology continues to fall, we could see a day when all bridges contain smart sensors that constantly monitor the stresses on bridges and alert civil engineers of impending failures.

#AIoTuesday: UPS Has Won FAA Approval to Run the First Drone Delivery Airline in the US