#AIoTuesday: UPS Has Won FAA Approval to Run the First Drone Delivery Airline in the US

By Innevation Center 2 years ago
Home  /  Blog  /  #AIoTuesday  /  #AIoTuesday: UPS Has Won FAA Approval to Run the First Drone Delivery Airline in the US 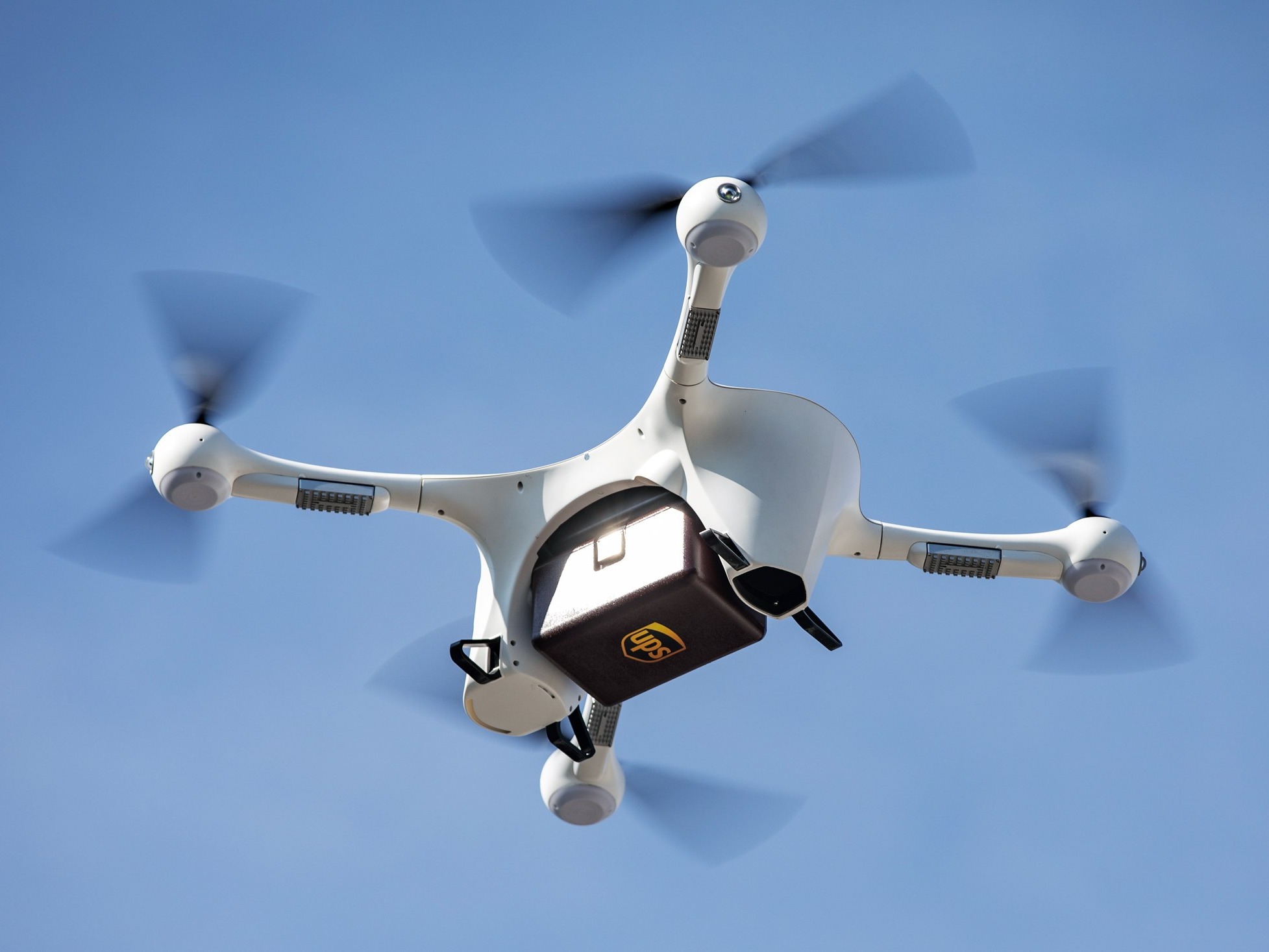 It will still be a while before you are able to order drone-delivered packages, however.

The news: The Federal Aviation Administration has granted UPS’s drone business a Part 135 certification, meaning it is treated as a full-fledged airline, able to operate as many drones in as many locations as it wishes (although there are a lot of obstacles and caveats before that can happen in reality). UPS has dubbed its new drone airline “UPS Flight Forward,” and it’s the first in the US to gain official recognition.

Currently: UPS has been providing a drone delivery service at the WakeMed hospital and campus in Raleigh, North Carolina, since March, moving medical samples around the site about 10 times a day. This new certification means UPS can expand beyond this site. It plans to bring a similar service to hospital campuses across the country in the coming weeks.

In practice: The certification sounds grand, but it’s just a first step. Although UPS can say it runs a drone airline, in reality it still needs to get approval from the FAA whenever it wants to run a flight beyond an operator’s visual line of sight (it tested this last week at the Raleigh site).

And although it’s free to launch its service elsewhere, each one must be individually approved by both the FAA and local regulators. UPS also needs to build up its own capabilities: it’s setting up a center where operators can oversee fleets of drones. It’s a significant step, but we remain a long way away from a world where you can pull out your smartphone and order a package to be delivered by drone.

Don’t Miss The Meetups For The Rest Of The Year!