Apple Announces its ‘Best of 2018’ Lists 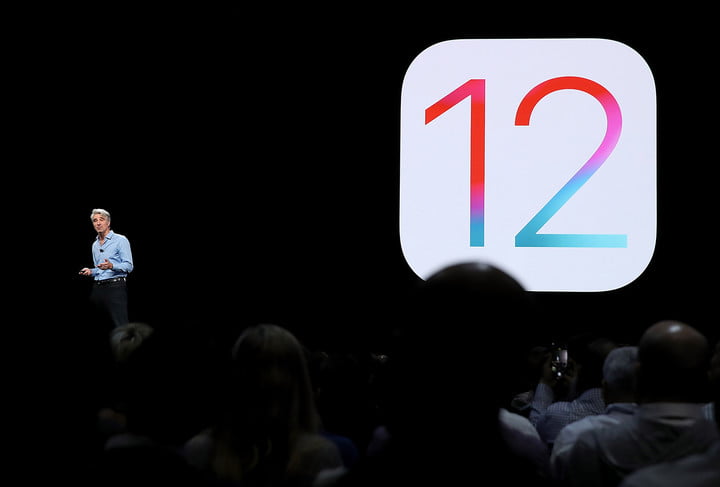 Apple announced its Best of 2018 selections – its annual, editorial list of what it considers the best content across its App Store and iTunes, along with its top charts of the most downloaded apps and games for the year. As in other years, Apple selected a “best” app and game for each platform, including iPhone, iPad, Apple TV and Mac. It also rounded-up several favorite Apple Watch apps, but didn’t award a winner.

The best app of 2018 on iPhone was the iPhone version of the popular Procreate drawing app for iPad, Procreate Pocket. 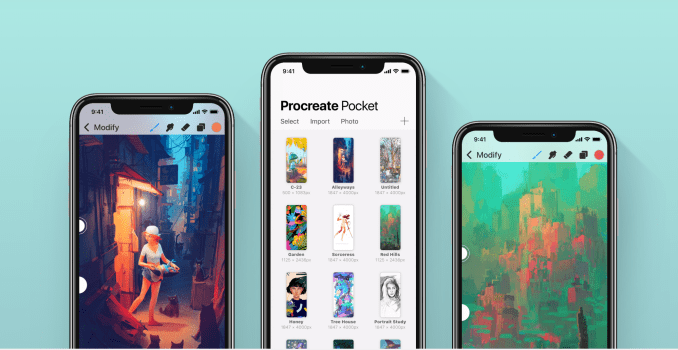 Both apps showcase technologies Apple aims to promote. In Procreate Pocket’s case, it’s the iPhone companion to an Apple Pencil-powered app on iPad. On the iPhone, it instead uses 3D Touch support for painting with your finger. Froggipedia turns an Apple Pencil into the scalpel to dissect a virtual frog. 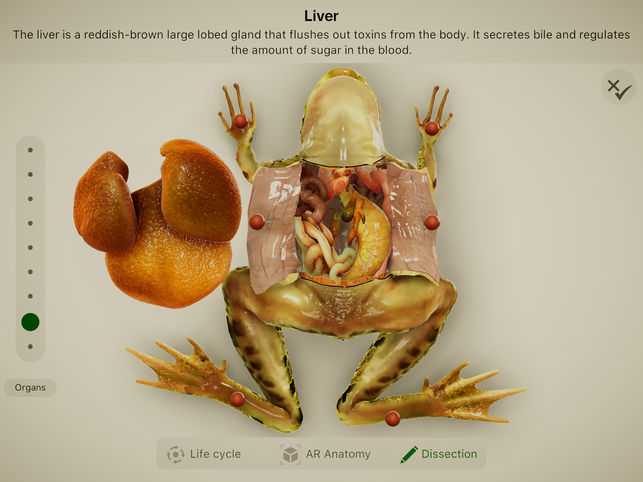 On Mac, the top app was image editor Pixelmator Pro, and top Apple TV app was the big-screened version of workout app Sweat, whose creator Kayla Itsines also showed up at WWDC this year to lead a special session. The top games this year were: Donut County (iPhone), Gorogoa (iPad), The Gardens Between (Mac) and Alto’s Odyssey (Apple TV) – the latter which also won an Apple Design Award earlier this year. Showcasing their somewhat secondary status, Apple Watch apps didn’t get a “best of” pick for app and game, but a small group got a shoutout from Apple as being “favorites.” This includes: WaterMinder, Lifesum, 10% Happier, Carrot Weather, FunGolf GPS, Swing Tennis Tracker, Slopes, App in the Air, Overcast, and Just Press Record.

In addition to its “Best of” apps, Apple also identified 2018 app trends, which included “self-care” apps in the non-gaming space, and Battle Royale-style gaming (e.g. Fortnite and PUBG Mobile) as the game trend. Notably, a self-care app – meditation app Calm – won the best iPhone app of 2017, so this is trend that’s not dying down. Though not a “Best of” pick on iPhone or iPad, Apple did give a shout-out to wellness and self-care apps, noting that Fabulous, Shine, 10% Happier and Headspace had a good year.

While its “Best of” selections were editorially chosen, Apple also unveiled its year-end “Top Charts” across iPhone and iPad, which were separated by both apps and games (free and paid). These are the most downloaded apps of 2018. The lists still show Facebook, YouTube, Google, and other entertainment apps dominating the top free charts.

In addition to the best content across categories, Apple this year also highlighted the most-read stories from the “Today” section on the App Store.

The revamped and more editorially-driven App Store launched over a year ago in September 2017, making this year the first full year of its existence.

The store is now not just a marketplace and search engine for apps, but also a place to read about the developers who create apps, their businesses, and learn other tips and tricks.

According to Apple, the top ten most-read stories included several on popular games, and a guide for parents on Snapchat, among others.

Apple also picked a few editorial favorites of its own, including: 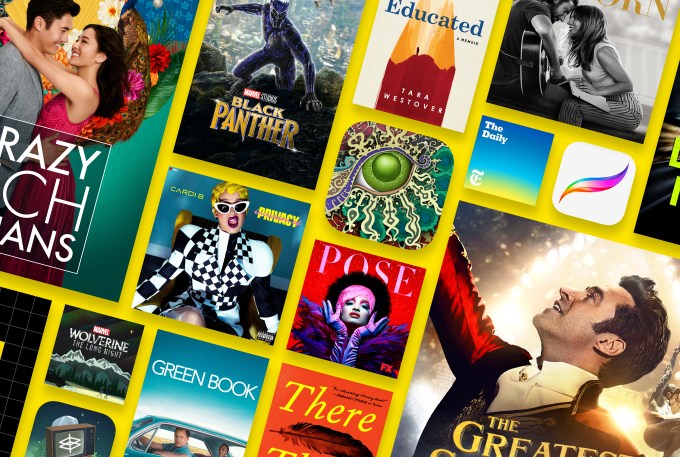 The 2018 Apple Books charts is here, and the music charts are here.

Across podcasts, Apple selected a good handful of favorites, including In The Dark, Caliphate, The Dream, Everything is Alive, Slow Burn, Dr. Death, Armchair Expert with Dax Shepard, Bubble, Bundyville, A Very Fatal, Murder, Wolverine: The Long Night, Serial, The Daily, This American Life, and 99% Invisible.

The top 25 most downloaded podcasts and most downloaded new podcasts of the year are here. It noted that investigate reporting continued to be a popular topic, while the News and Politics genre grew in 2018. Apple isn’t the only one with a year-end “Best of” list out now. Google Play also this week unveiled its own “Best of 2018” winners.

Its list included the best app, Drops: Learn 31 new languages, and best game, PUBG Mobile. It introduced a “fan favorites” category as well, where users got to vote on their own favorite apps and games. Those winners included PUBG again, but for best app, they chose YouTube TV.

#MondayMotivation from the CEO of REI, Jerry Stritzke