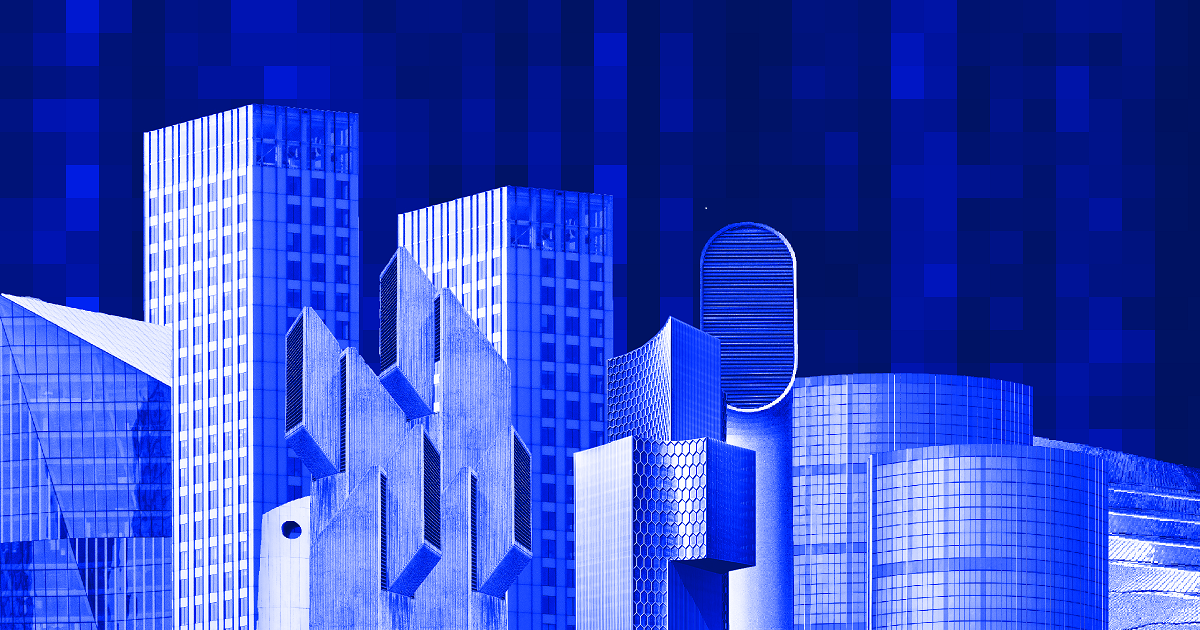 Data has gotten a bad rap. In the last several years, thanks to high-profile scandals and a tumultuous political climate, there’s been an increasing sense that data transparency means a loss of privacy and an infringement on our personal rights by government and corporations. But data shouldn’t be a dirty word. In the right hands, and when collected responsibly, data is one of the best tools available for improving the way we live.

Our cities, in particular, present a powerful case for harnessing data transparency for the public good – both because of the vast wealth of public information available in urban environments, and because of the variety of unique challenges that cities face. At tech accelerator URBAN-X, several startups are looking at these challenges as opportunities, with the belief that harnessing data and using it in innovative ways can make our cities more efficient, more livable, and – above all – safer.

Take Yale Fox, founder of Rentlogic. Like many of the best startup founders, Fox didn’t have to go searching for an idea. Instead, he saw a problem when it intruded on his own life, and realized that data presented the beginning of a solution. After moving from Canada to New York City, Fox found himself forced to take his landlord to court after becoming sick from a mold-infested apartment. Without much in the way of evidence to present in housing court, he put together an early version of an app to compile public complaints against landlords as well as assessments by the city against buildings.

Today, Rentlogic analyzes decades worth of building inspection data and then uses an algorithmic approach towards generating a letter grade rating – A through F – for every property in New York City. Although this inspection data has always been out there, Rentlogic has found an elegant and fair way to consolidate and evaluate it, so that users can easily look up an apartment and quickly get up to speed on potential problems before signing a lease. By using public data rather than subjective opinions, it avoids many of the problems of bias that plague Yelp and other sites that rely on user-generated reviews. (It’s working already: one in four New Yorkers consult Rentlogic before signing a lease.)

Public data can be applied for consumers, but can also be used by cities and insurance carriers to assess and reduce risk – not just saving money for themselves but also making our urban environments safer for everyone. That’s the mission of Open Data Nation’s Carey Anne Nadeau, a data scientist and former research analyst at the Brookings Institution, who’s using vast resources of publicly available data to help insurance companies make smarter, more informed decisions.

“When an insurance carrier looks to price an auto policy for you, they pay a lot of attention to your behaviors and who you are,” Nadeau said recently at URBAN-X’s 2018 Demo Day. “But they miss the much bigger picture. What matters more [than just personal factors] is the world around you. But they lack a consolidated measure to assess that risk.” ODN is changing that, Nadeau says, by analyzing billions of existing public data records – including crash reports and other city administrative data – and using those records to build a metric that allows insurance carriers to better evaluate both their existing and prospective customers. “We help carriers know not only if you’re a bad driver, but if the roads you’re driving on are dangerous,” says Nadeau.

While public records are a valuable source of information about the behaviors and habits of a city’s population, data can also be collected and used on a project-by-project basis in ways that can have an outsized impact on efficiency and public safety. At Avvir, founder Raffi Holzer – a former bioengineer – is revolutionizing the construction industry using algorithms and laser imaging.

“Construction is incredibly complex, and up until now nobody has had an accurate picture, in real time, of what’s actually going on in the construction site,” Holzer says. “The way we solve that problem is by providing our clients a digital twin – an accurate replica of the construction site or building so that general contractors can find mistakes immediately, all stakeholders can monitor progress, and building owners have an accurate model of the building.”

By comparing laser scans of the construction site against the 3D model of the building plans, Avvir’s algorithms can detect any discrepancies between the two, whether those discrepancies of errors or delays. Then, Avvir can measure the dimensions of those errors, and push them back into the 3D model so that the model always reflects what’s actually been built – an innovation that’s unique to the startup, and puts them well ahead of competitors. With Avvir’s technology, our buildings are safer, more stable, and more cost-efficient.

Data can also help us be greener by helping us gain valuable insights into our own behavior. At Sapient Industries, they’re using data about human habits to create an energy management system that eliminates waste in buildings. According to Sapient co-founder Sam Parks, nearly two-thirds of all energy consumed in buildings goes unregulated. While we’ve all learned to turn off the lights when we leave a room, how many people are actually able to unplug all their energy-leeching devices from the wall whenever they’re not in use?

Teaching people to alter their habits might help this problem on a very small scale, but in order to create a noticeable change, a more comprehensive and forward-thinking solution is needed. By learning and analyzing the behaviors of a building’s inhabitants, the Sapient system is able to regulate buildings so that energy is only used when it’s actually necessary. When implemented on a large-scale – by partnering with building owners, real estate developers and property managers – it’s the kind of visionary solution that won’t just change the financial bottom line for owners who implement it, but might actually begin to change the world.

As we move into the future, aging infrastructure, rapidly advancing technology, and climate change will only increase the challenges that cities face. With the thoughtful and transparent use of data, we can make sure that our urban environments are able to keep pace, becoming safer, more efficient, and responsive.

Volunteers Needed for Hour of Code Next Week!