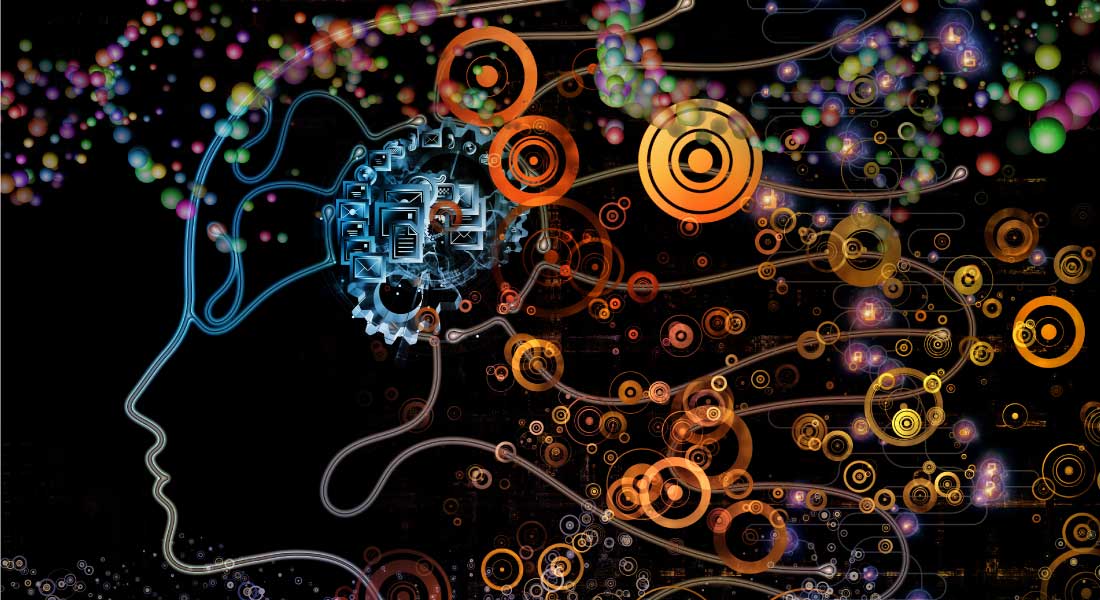 From building the Deep Blue computer that beat Garry Kasparov at chess to the Watson artificial intelligence (A.I.) that won Jeopardy, IBM has been responsible for some high-profile public demonstrations of A.I. in action. Its latest showcase is less high concept, but potentially far more transformative — applying machine learning technology to the subject of organic chemistry.

As described in a new research paper, the A.I. chemist is able to predict chemical reactions in a way that could be incredibly important for fields like drug discovery. To do this, it uses a highly detailed data set of knowledge on 395,496 different reactions taken from thousands of research papers published over the years.

Teo Laino, one of the researchers on the project from IBM Research in Zurich, told Digital Trends that it is a great example of how A.I. can draw upon large quantities of knowledge that would be astonishingly difficult for a human to master — particularly when it needs to be updated all the time.

“When I was a student, it was still possible to spend one afternoon a week in the library, and to have an overview of all the articles that were being officially published in journals,” he said. “Nowadays that is nearly impossible — even if you use filters to make sure that every article is relevant to me, there is just not enough time. A system that can leverage a big mass of information in organic chemistry is therefore incredibly useful. That was the motivation from an inspirational point of view.”

The IBM project approaches the subject of organic chemistry in a slightly unusual way — by modelling reaction predictions on algorithms more commonly used for carrying out Google Translate-style machine translation. By learning the “syntax” of reactions, it is able to predict the correct outcome 80 percent of the time. While that’s not perfect, it’s nonetheless an incredibly useful tool for cutting down on the amount of time required to research the millions of chemical reactions that have not previously been documented.

“Whenever you talk about AI systems, people have fears about being replaced,” Laino said. “That’s not the case here. The way we envisage this being used, whether it’s academic or commercial application, is by augmenting the abilities of human beings.”

At present, the tool is not publicly available, although that will change in the early part of the new year. For now, you can register your interest online, which will ensure you receive a notification as soon as the service goes live. “The plan is to make it available in three months time, and definitely before the end of the first quarter next year,” said Laino.