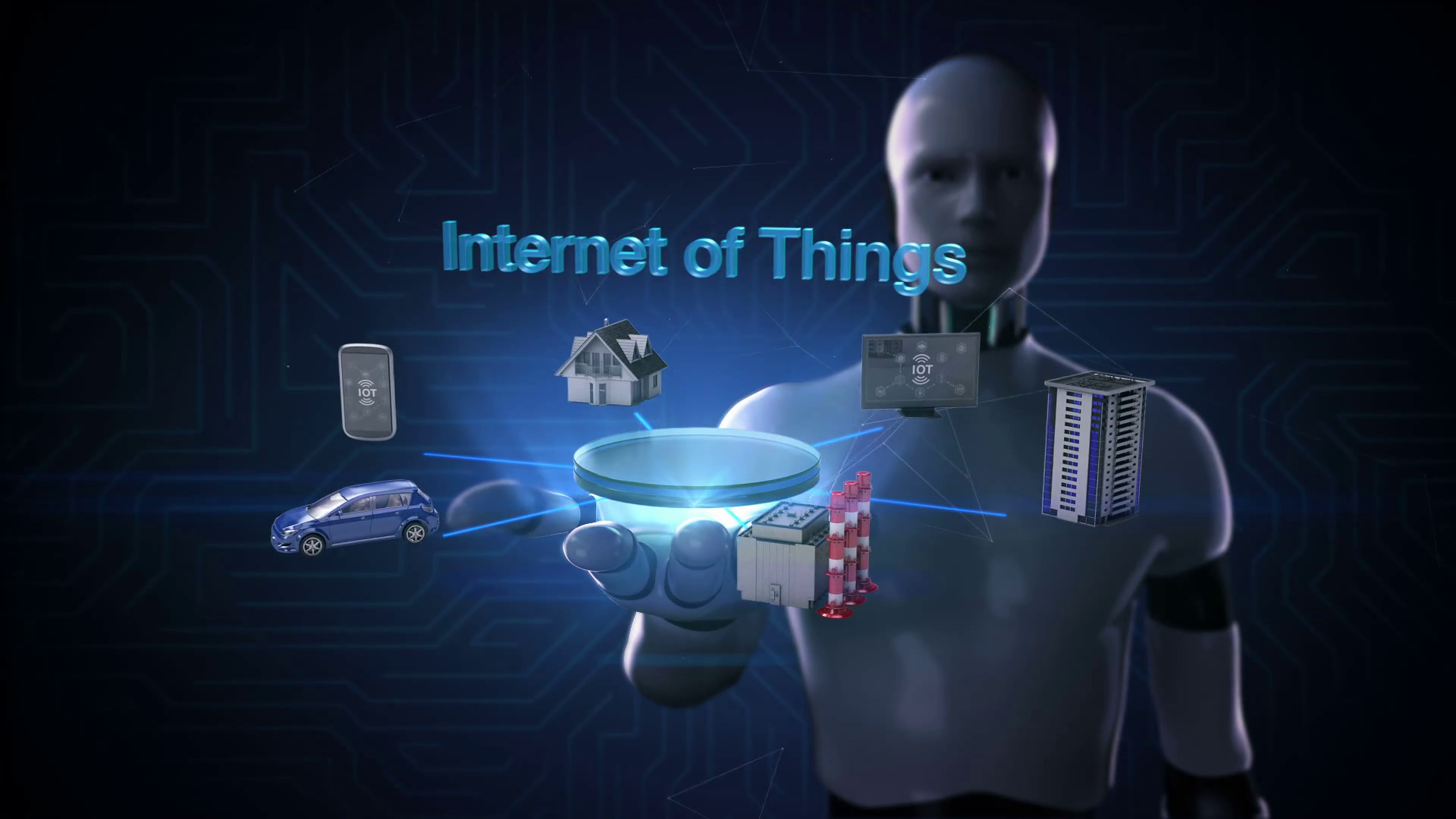 The internet of things and its interconnected web of usefulness is the sort of thing that, as annoying as it can sometimes be, quickly becomes integral to one’s life. In other words, IoT isn’t going away anytime soon, and as 2018 looms, that means that experts everywhere have plenty of predictions about what we can expect to see in the industry’s near future.

John Grimm, senior director of security strategy at Thales eSecurity, had three IoT predictions to share with TechCo in particular. The industry will consolidate, for starters, but will still have more vulnerabilities than ever.

Perhaps the largest prediction Grimm makes is about the speed at which the IoT will restructure itself to introduce more comprehensive standards.

“We will start to see an acceleration of consolidation. The number of IoT products and platforms is growing, as well as the number of security bodies, initiatives and standards that are coming out. It is inevitable that we’ll begin to see consolidation of standard activities, particularly around IoT platforms, with over 300-400 platform products available now. As the market matures, there won’t be nearly as many products available as there are now,” Grimm states.

That consolidation extends to how companies integrate IoT needs into their business, too:

“We will see continued merging of traditional safety (e.g. safety of employees) and IT security. And the more connected devices we see, the more prevalent this integration will become,” Grimm explains.

That consolidation of IoT resources can’t come soon enough, given the next prediction.

The Changing Face of Vulnerabilities

Breaches, hacks, and internet outages are all a potential problem for IoT devices or hubs, which means that cyber security — an industry with its own 2018 predictions — remains a growing concern.

“Recent vulnerabilities have been discovered that are bigger and more impactful than ever before, i.e. CAN bus, which is found in all cars. Rather than being based on specific products or specific vendors, these vulnerabilities are something bigger, and more wide-ranging. Some products that have been around for years are now facing vulnerabilities, which is causing us to question trust in existing and new products,” Grimm says.

In short, hardware is a concern, no matter how long it has been around, given constant software developments. Staying updated might not be enough to keep your IoT devices totally safe. And, as we’ve mentioned before, the IoT’s networking capabilities mean it can be used for large DDoS attacks.

As IoT continues to become more common, businesses will realize that they now have a valuable source of data, and that data will need to analyzed, bringing analytics tools into a stronger focus than they are now.

“The exciting tools in IoT right now are the analytics tools that try to make sense of all the data and the visualisation tools that try to bring the analysis to life. Vendors of these solutions are seeing their prospects and customers ask harder questions about data protection. We can definitely predict that questions will be asked to providers of these tools, as people begin to explore the next layer down and not just focus on how the product appears. It gets particularly ‘sticky’ in the healthcare industry when we think about IoT devices and personal data,” Grimm says.

Perhaps by 2019, we’ll have a few more answers to the questions that 2018 will stir up in the IoT sector.

#AINews: Ghostery Deploys A.I. in the Fight Against Ad Trackers