#IoTNews: To Infinity and Beyond!

By Innevation Center 2 years ago
Home  /  Blog  /  #IoTNews: To Infinity and Beyond! 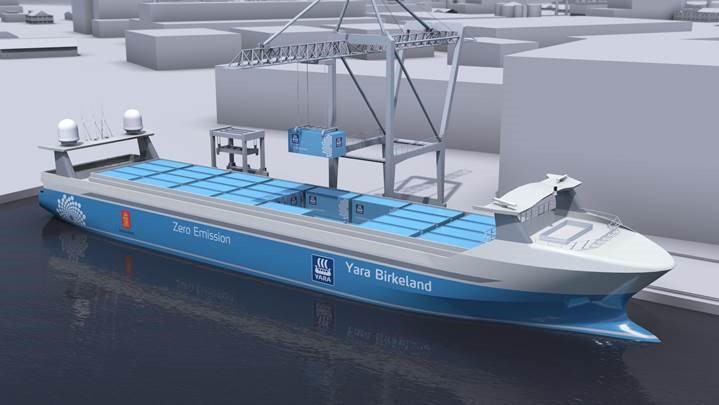 We have roared into 2018 — at least as far as the weather is concerned. Massive snowstorms in the Alps, heat in Australia, ice storms in the south of the United States, bombogenesis in the northeast, and the list goes on. Clearly, 2018 has announced herself — time to buckle in.

One thing about the weather is it is not always easy to predict. Sure, we have an idea of whether it is going to rain or snow in the coming days and can rely on historic information to project what the temperature range will be in March or May. But when it comes to the sudden and unexpected — think blizzards, tornadoes, hurricanes or even the stratospheric effects of a distant volcanic eruption — we really cannot predict when, how, where and to what degree the weather will disrupt our lives. This unpredictability disrupts all of our lives and can have a profound effect on our supply chains and other business processes that depend on long-term planning and orchestration among multiple trading partners.

But guess what? In 2018 and beyond we will be increasingly leaning on the internet of things to improve our ability in sensing and responding to outages and issues that may arise due to occurrences such as massive snowstorms or record heatwaves. So, what will IoT hold for us in the new year?

As a technology, IoT has lost some of its buzz over the past year, thanks to the likes of blockchain and AI. Still, the presence of IoT will only continue to grow in 2018 as we move beyond imagining what is possible and begin to inject this connected technology into more of the products we use every day — whether as consumers or in business.

Check out the February Meetups at Innevation!

#TechTalkTuesday – Let the Robots Speak to One Another