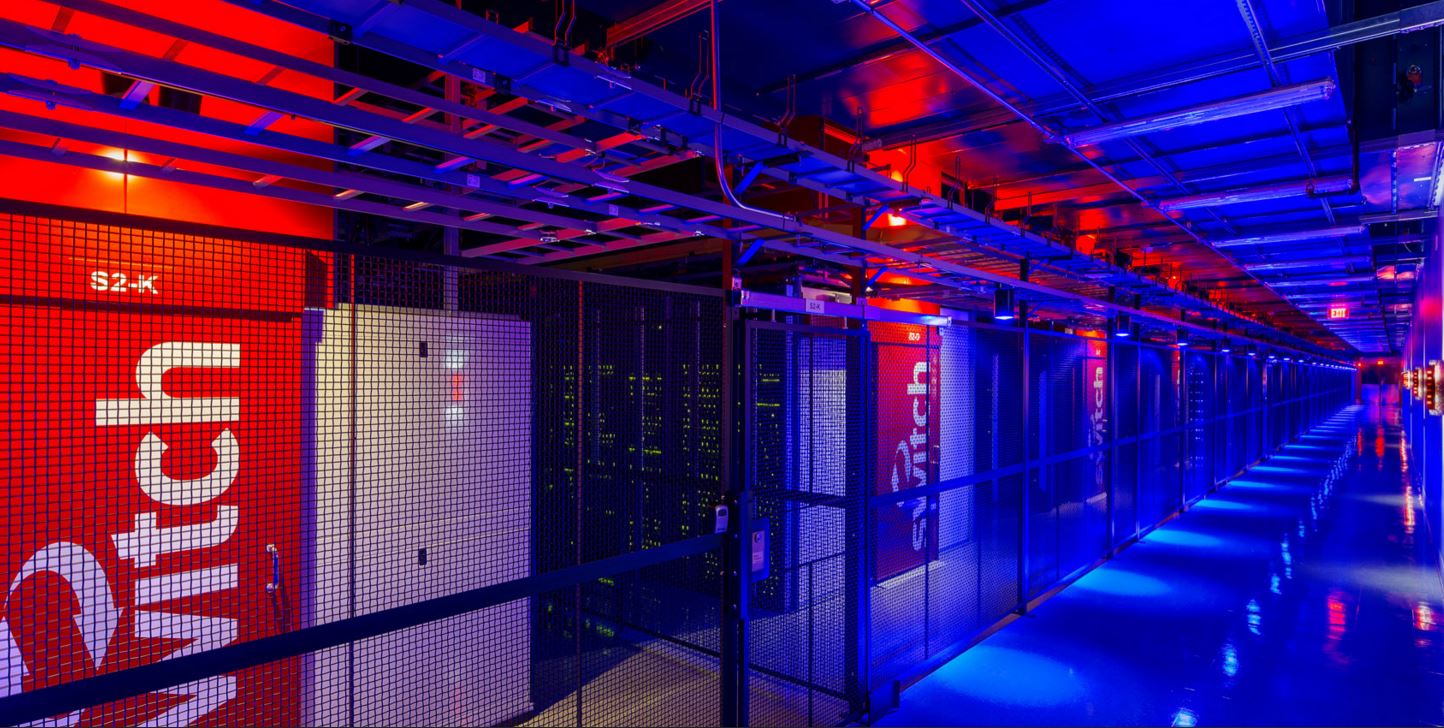 Switch, the Las Vegas data center provider known for its penchant for massive-scale data center campuses, flashy futuristic interior design, and armed ex-military security personnel, is expanding into Europe. The company has kicked off construction of a 450,000-square-foot data center in Siziano, Italy, just outside of Milan.

The project is overseen by Supernap International, an entity formed by Switch in partnership with investors ACDC Fund, Orascom TMT Investments, and Accelero Capital. The companies are investing about €300 million ($338 million) in the project.

Khaled Bichara, CEO of Orascom and co-CEO of Accelero, has been appointed to lead Supernap International as the company’s CEO. In a statement, Bichara said Milan was only the first international location for Switch.

“We are pleased to begin the development of our model starting from Italy,” he said. “Our project is based on a very precise mission: using redundant systems and smart design to respond to the businesses’ needs to cover multiple geographical areas, and thus to circulate considerable amounts of data between countries.”

The 40-megawatt facility will provide about 19MW of critical power across four data halls. As it’s done in its Las Vegas data centers, Switch plans to design and certify the facility to Uptime Institute’s Tier IV reliability standard.

Milan is not a major data center market, but Switch has not pursued top-tier markets in the US. Its first location outside of Las Vegas will be in Reno, Nevada, where it is building a $1 billion data center campus with eBay as the anchor tenant.

In Milan, its biggest competitor will be TelecityGroup, a European data center heavyweight currently going through the process of being acquired by Equinix, the Redwood City, California-based colocation giant, for $3.6 billion. Telecity has three data centers in the Milan market.