Tech Trends That Will Change the Way You Travel in 2016 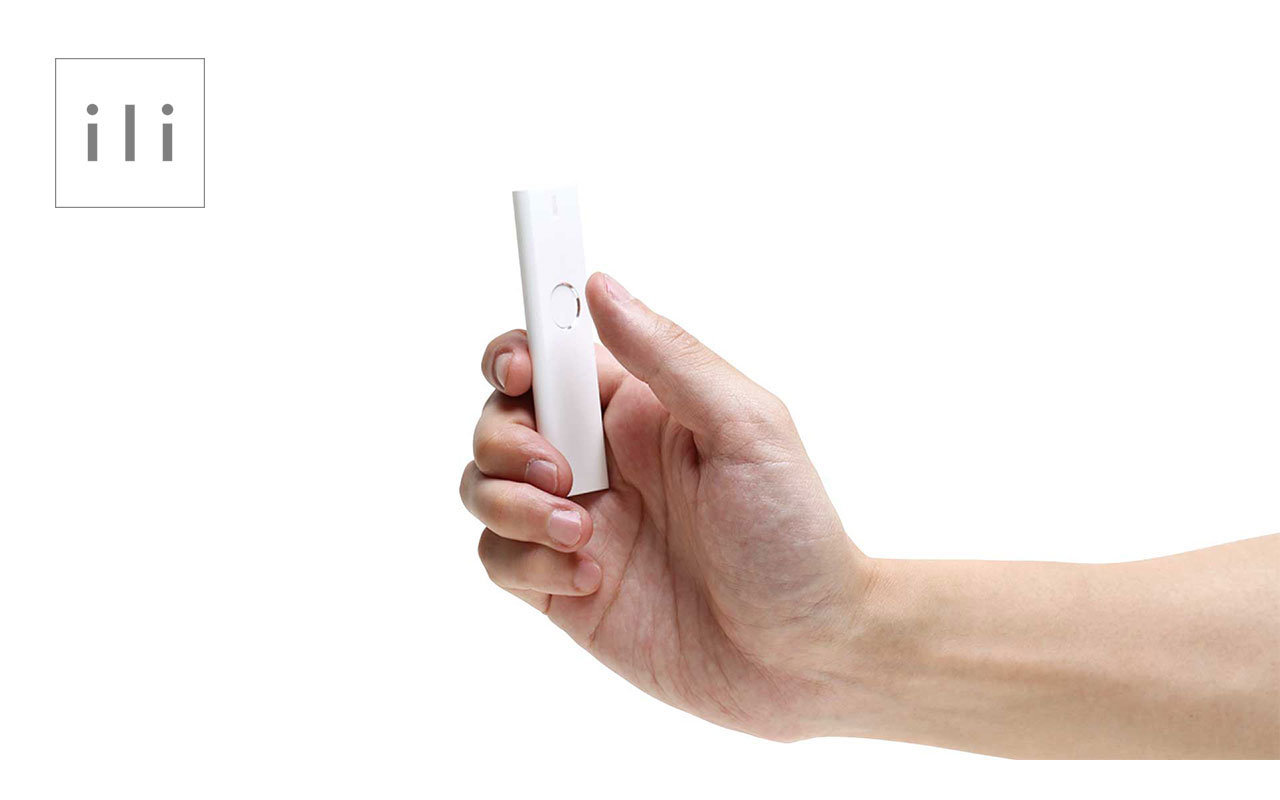 Last year it was the Apple Watch, the selfie stick, and the hoverboard. What gadgets will redefine the way you think about travel in this year?

Technology is constantly changing the way we get around and interact with the world, and if this year’s CES is any indication, travelers are about to get a big upgrade. Here are the trends that are about to shake up the landscape:

Soon, sharing your travels in 360-degree virtual reality will be as easy as posting an iPhone snapshot to Instagram. Camera makers are focusing on multi-lens devices—some as small as a softball—that will let you shoot your adventures from every angle. Leading the pack is360cam by Giroptic: use it with a stick mount as you would a selfie stick or GoPro, and you’ll get HD photos and videos that are easy to live-stream, edit, and share.

The price is surprisingly accessible for a cutting-edge device, at $490. Nikon will also be jumping into the game this spring, which will surely catapult the market into mass appeal—and Samsung has teased that they’ll also be following suit. As for GoPro? Their “spherical” model is meant for actual pros—it connects six Hero4 cameras to a cube mount for 360-degree footage, and costs a whopping $7500.

Innovation is coming to the headphones market, and in many ways. Sony has just announced beautiful new Bluetooth sets that have exceptional, high-fidelity audio quality, as well as all-important noise cancelling technology (price and availability is still TBD). Plantronics released the BackBeat Sense, with built-in sensors that know when your headphones are actually on your head; music plays and pauses automatically when you put them on and take them off. (They’re available now for $179.) And though custom-fit ear buds have been around for a while, nobody has made ones that contour to women’s smaller ears until now—for that, there’s Maroo, whose striking, gemstone-embellished ear buds will be retailing for $80 this summer.

Moving forward, your road trips will get greener and safer, thanks to a wider range of electric and hybrid vehicles, as well as smart technology that can compensate for human error. It’s not quite automated driving, but Harman demonstrated a pupil-based driver monitoring system, which uses in-dash cameras to monitor for signs of drowsiness. When it notices that you’re drifting off behind the wheel, it’ll trigger your car’s smart safety measures, like lane change assistance and wrong-way driving warnings, and turn your connected devices to “do not disturb” mode. And Chevy made huge strides for electric vehicles, too—their just-announced Bolt can travel 200 miles on a single charge, and the updated hybrid Volt can use a combination of gas and electric to travel upwards of 400 miles in one trip. Combine that with a growing network of fast charge stations by Charge Point—all conveniently located up and down the east and west coast—and an all-electric road trip is becoming a real possibility.

Competition may be ramping up in the smartwatch category, with entries from Casio, Fitbit, Fossil, and Samsung (whose Gear 2 will soon be iOS-compatible). But the gadgets you won’t want to wear everyday may be some of the better ones for travelers. Take, for example, the ili wrist translator, which will let you have a conversation with someone who doesn’t speak English (given that it was developed in Japan, it works especially well in Asia where the language barrier can be at its worst). And then there’s the Relief Band, which stimulates pressure points on your wrist to alleviate motion sickness. Expect more of gadgets like these in 2016, which are designed to perform one critical function—expertly.