#TechTalkTuesday: 8 Innovative Technologies That Are Changing the World

By Innevation Center 4 years ago
Home  /  Blog  /  #TechTalkTuesday: 8 Innovative Technologies That Are Changing the World 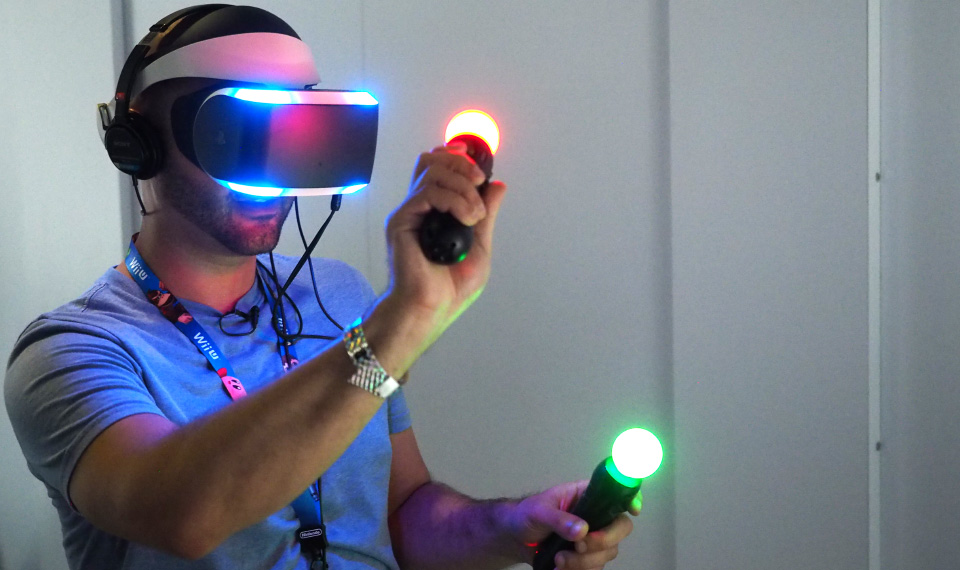 While there has never really been a period of human history that could be considered stagnant when it comes to innovation  (one could argue that things were a bit slow during the Middle Ages, but even that period brought us mechanical clocks, windmills, and gun powder), there have been some exceptional periods, such as the Industrial Revolution, when things really kicked into high gear. It could be said we’re in such a period now.

Just a decade ago, we talked about self-driving cars, 3D printers, and virtual reality as things that might be possible in the future, and now, not only do they exist, they are becoming more complex and are rapidly becoming a part of our everyday life. They are being used to solve problems in healthcare, transportation, and energy.

Tracxn has brought us a list of 8 of the technologies that are now shaping our world, and particularly the world of startups. Of course there are many more than 8, but this definitely a solid list of what we’ll be seeing more and more of in coming years. These are the 8 technologies shaping the startup world: