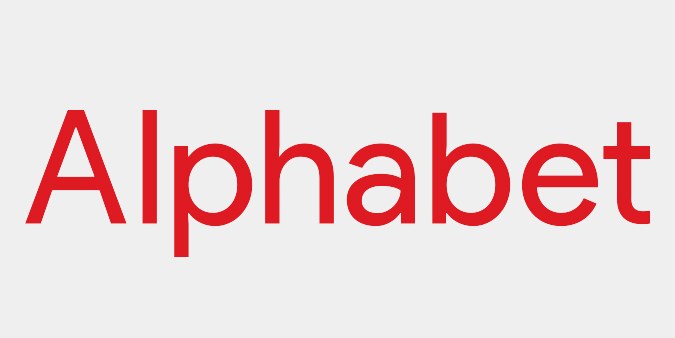 In many parts of the world, mosquitoes are more than just a campsite nuisance — they carry that cause an estimated 725,000 deaths per year.

On Singapore, the effect isn’t so terrible — some mosquitoes carry dengue fever, but it affects less than a dozen people per year. But because it’s a city and an island, Singapore is the perfect testing ground to see how easy it might be to get rid of the disease-carrying bugs, all sans gene editing.

That’s what Alphabet-owned healthcare company Verily hopes to do. The company, along with Singapore’s environmental agency, plans to release male mosquitoes that carry Wolbachia, a naturally-occurring bacteria that reduces the bugs’ ability to transmit disease and prevents their eggs from hatching.

Verily is using its AI acumen to ensure that Singapore releases only male mosquitoes. Unlike the females, males neither bite humans nor transmit disease; releasing extra females into the wild, no matter if they have Wolbachia or not, could increase the rate and number of people who contract a disease from a mosquito.

To make sure no females are released, Verily will use automated systems to raise millions of mosquitoes. It will then employ the AI and computer vision algorithms created by its Debug project to help Project Wolbachia Singapore sort the male from female mosquitoes. And they’re pretty sure it works — the company assisted the Australian government with a similar project in the state of Queensland earlier this year, stopping the spread of dengue fever in the region.

This isn’t the only high-tech plan to address the mosquito problem. Researchers are also using CRISPR to genetically engineer the insects to pass down mutations that will prevent their offspring from reproducing or spreading diseases.

Scientists have warned, though, that genetically modified organisms can affect ecosystems in unexpected ways. If the genetically modified mosquitoes cause any unforeseen problems, researchers will have no easy way to address them — the bugs will already be mixed in with the rest of the population.

Before we risk it, it’s probably a good idea to test an approach that uses bacteria, like the one Verily is taking on. The Singapore experiment will hopefully give Verily researchers enough information to see if it’s worth trying similar tests in other areas with more severe mosquito problems.

This Drone Sucks up Trash from the Water Like a Roomba