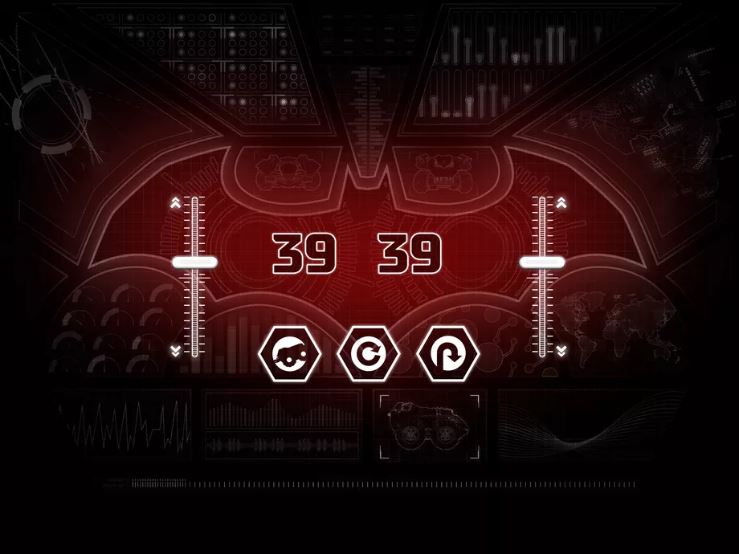 On May 17th, 2018, Lego announced a new connected toy line, called Powered Up, as well as its first set in the series: an app-controlled Batmobile. The company previously ventured into connected toys, most recently with its Boost set that lets kids build a variety of items and then code and control them through an app. Remember the cat that plays the harmonica? Loved it.

This new Powered Up line will consist of multiple products that vary in complexity, instead of one set that can be used to build multiple things. Some sets might only be battery-powered, while others could be remote-controlled or app-controlled. Some of this functionality will ship with the sets, although kids will be able to buy additional accessories that’ll add features to their builds.

This new Batmobile can be controlled through two pre-built remote interfaces on the companion Powered Up iOS / Android app or through a remote that users personalize with sliders and buttons. A new coding interface will also be released later this year so kids can code speed, direction, sound, and duration to create new stunts and movements. The Batmobile will be released on August 1st for $159.99. The set includes 321 pieces, two motors, and a battery hub. The Boost kit also cost $159.99 at release and included an extra motor and a combination color and distance sensor, along with 843 traditional Lego parts.