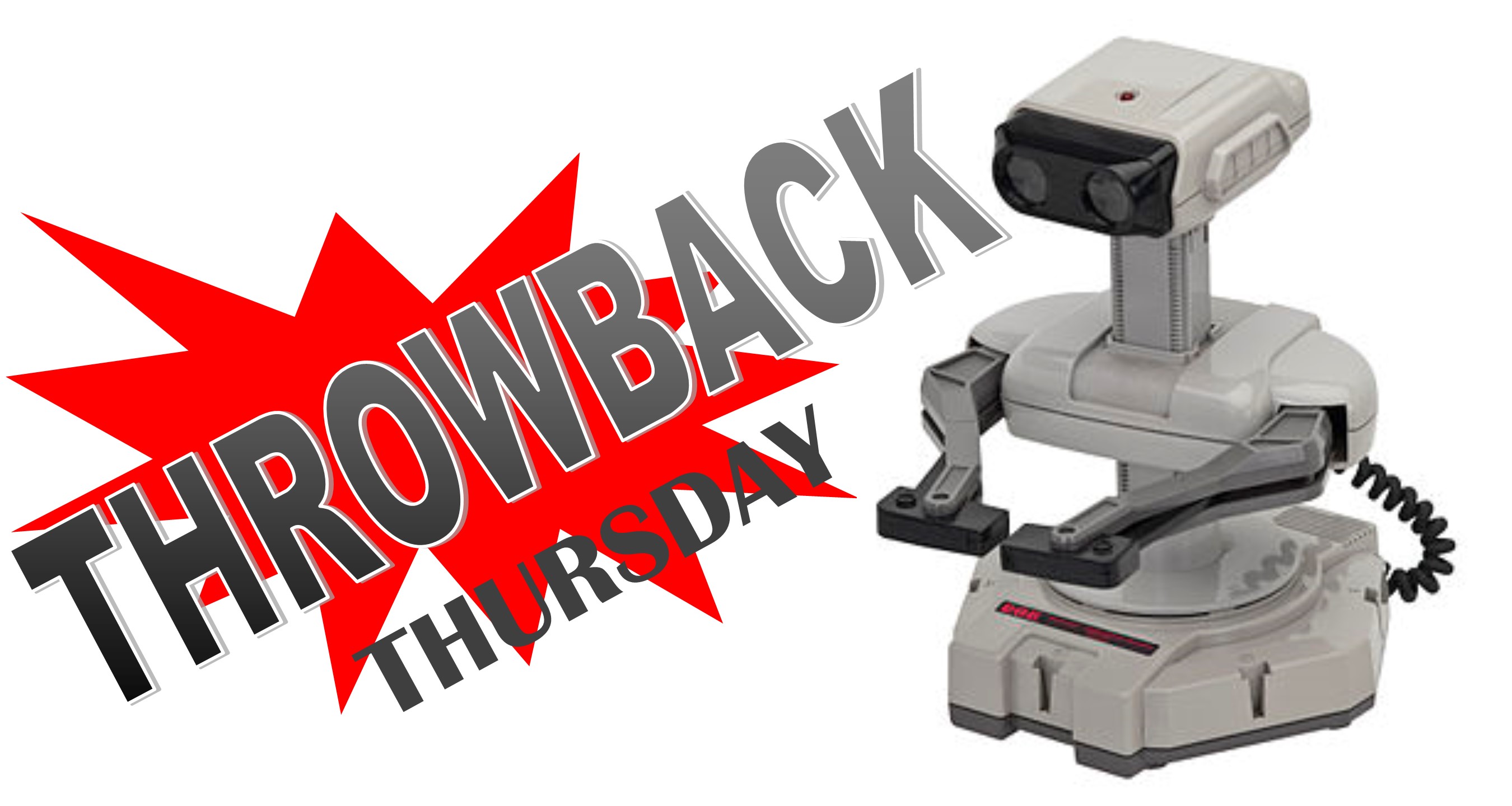 R.O.B. (Robotic Operating Buddy) is an accessory for the Nintendo Entertainment System (NES). It was launched in July 1985 in Japan, and October 1985 in North America.

R.O.B had a short product lifespan, with support for only two games which comprise the “Robot Series”: Gyromite and Stack-Up. R.O.B. was released with the intention of portraying the Nintendo Entertainment System as a novel toy in order to alleviate retail fears following the video game crash of 1983.

Did you miss our Innevator Spotlight on Cara Childress? Check it out here!