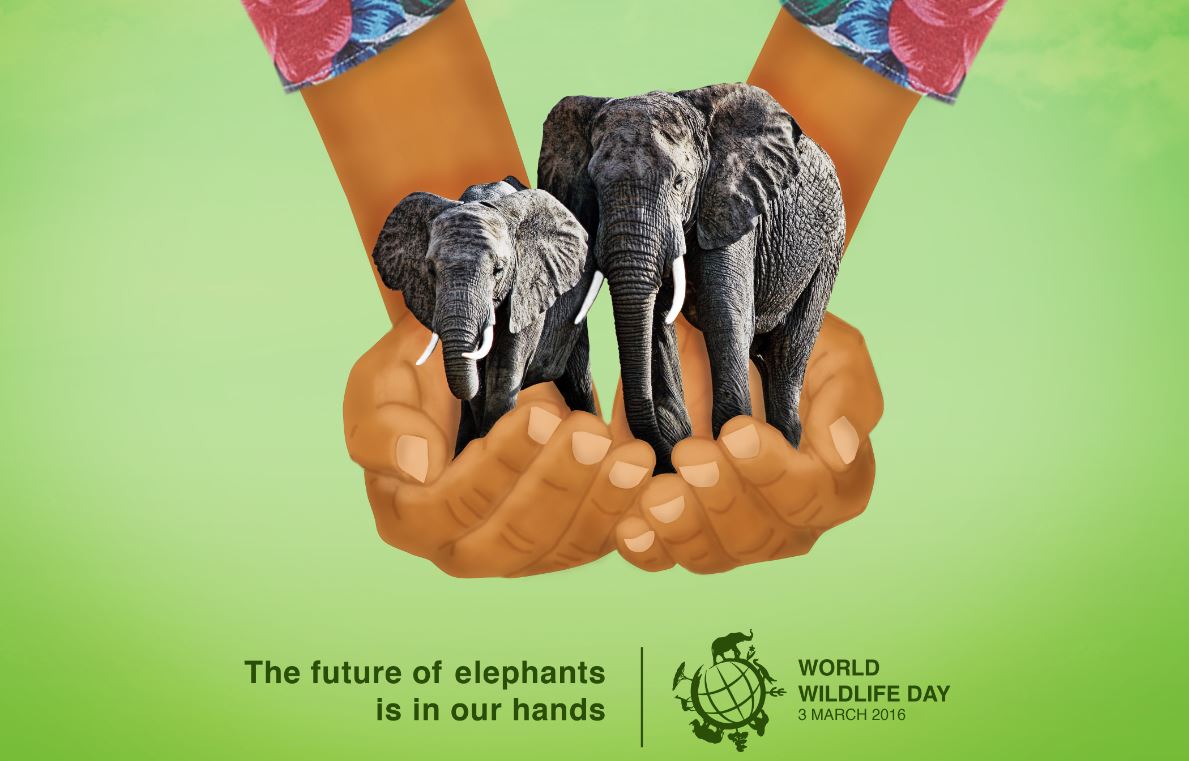 You will be the first to view films that have made it to the final selection of the Jackson Hole Film Festival’s International Elephant Film Competition and Wildaid’s film campaign, The Year of the Elephant.
Nature lovers all over the world will be celebrating World Wildlife Day! We’ll be watching movies, eating popcorn, drinking wine and sharing what we’re doing in the community to make Nevada even better.

This is a free event, but please RSVP to stacy@dazzleafrica.org because of limited space. We have 84 seats! Guests must be 18 years old to attend.

Sponsored by The Innevation Center, Dazzle Africa & Green Our Planet.

**UAN is choosing to support this event as our March mixer and get together so please come and socialize with like minded people!